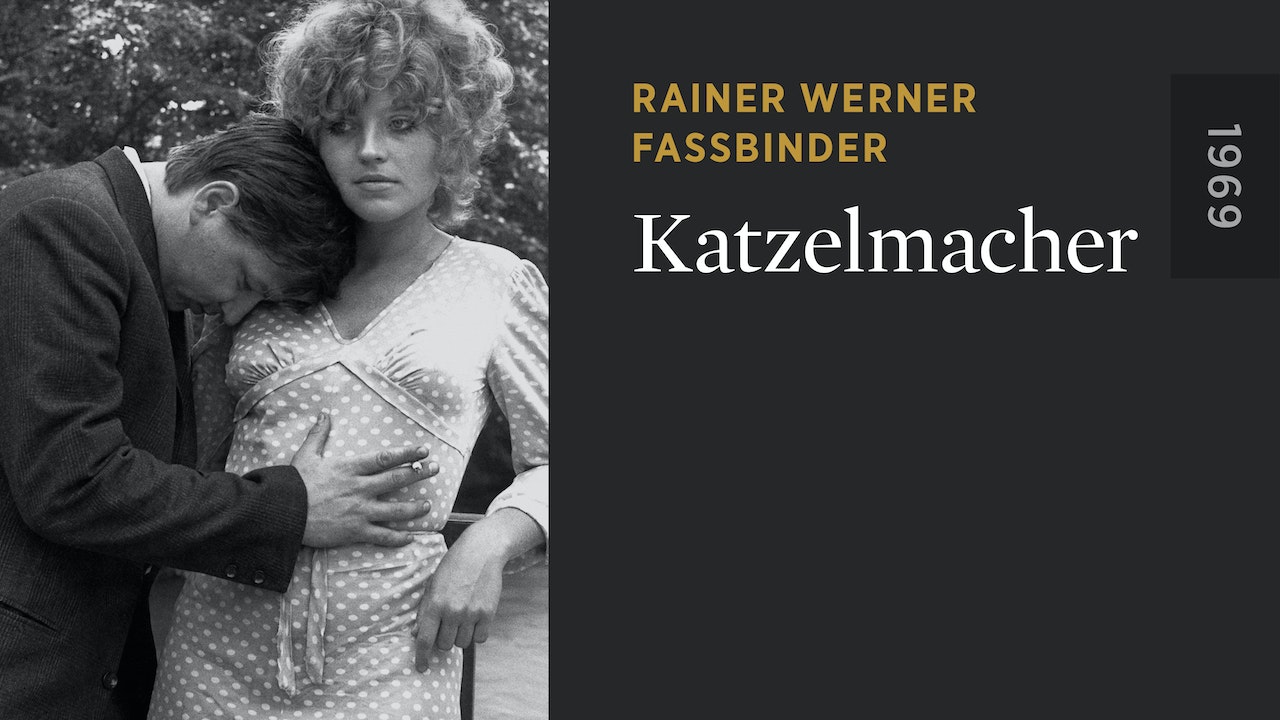 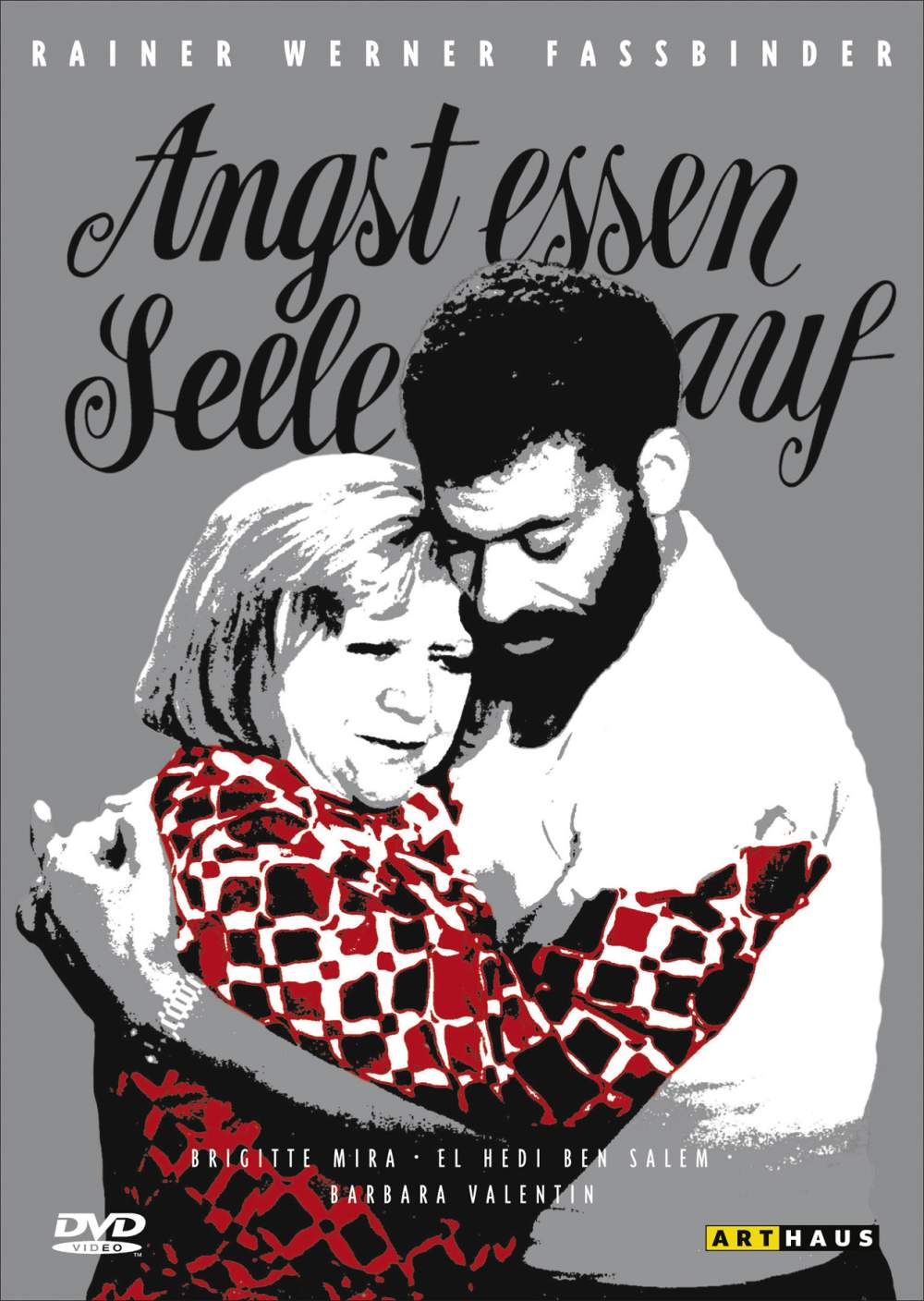 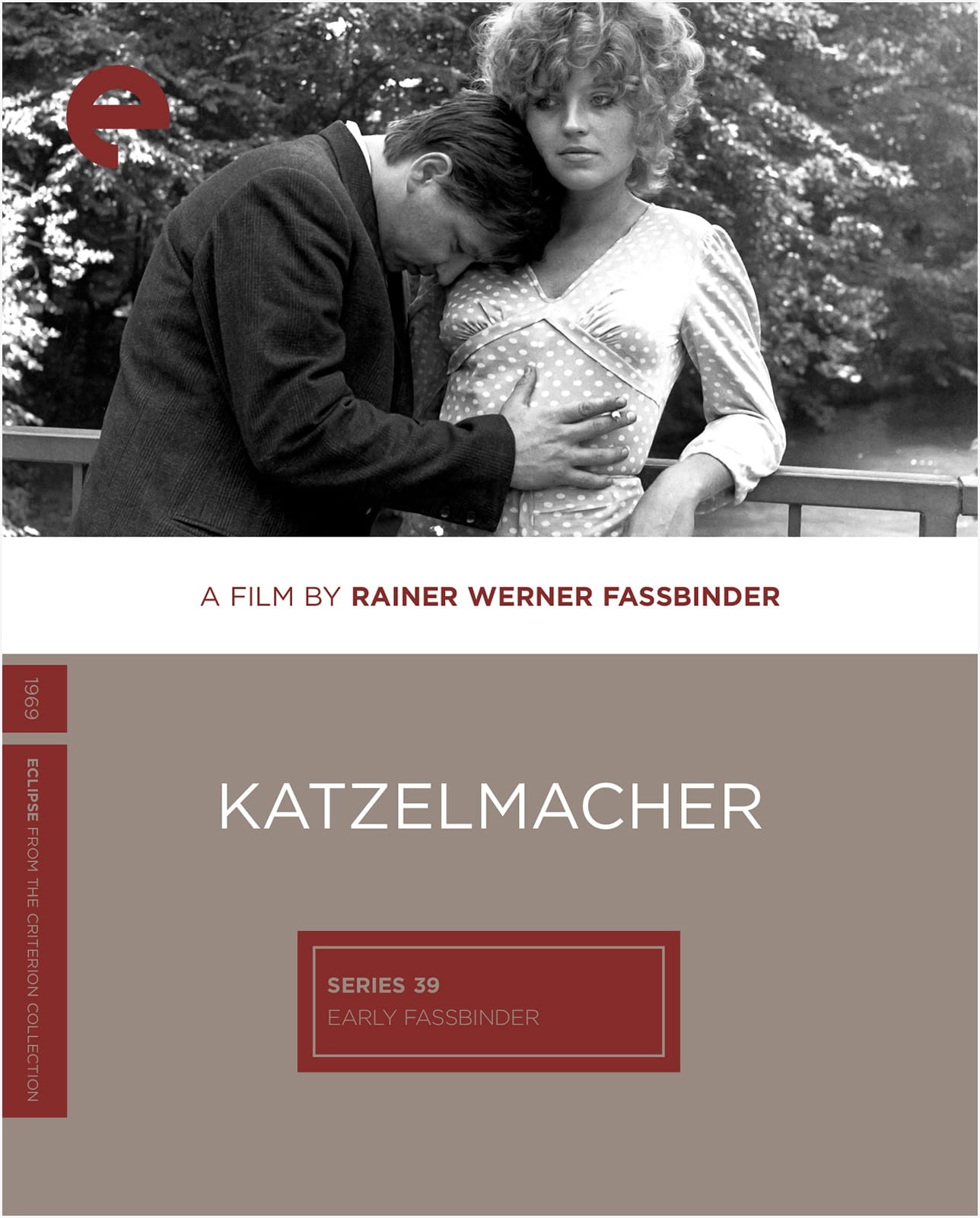 Katzelmacher is only the second feature of Rainer Werner Fassbinder, yet the gulf that separates it from its predecessor, Love is Colder Than Death, is enormous. 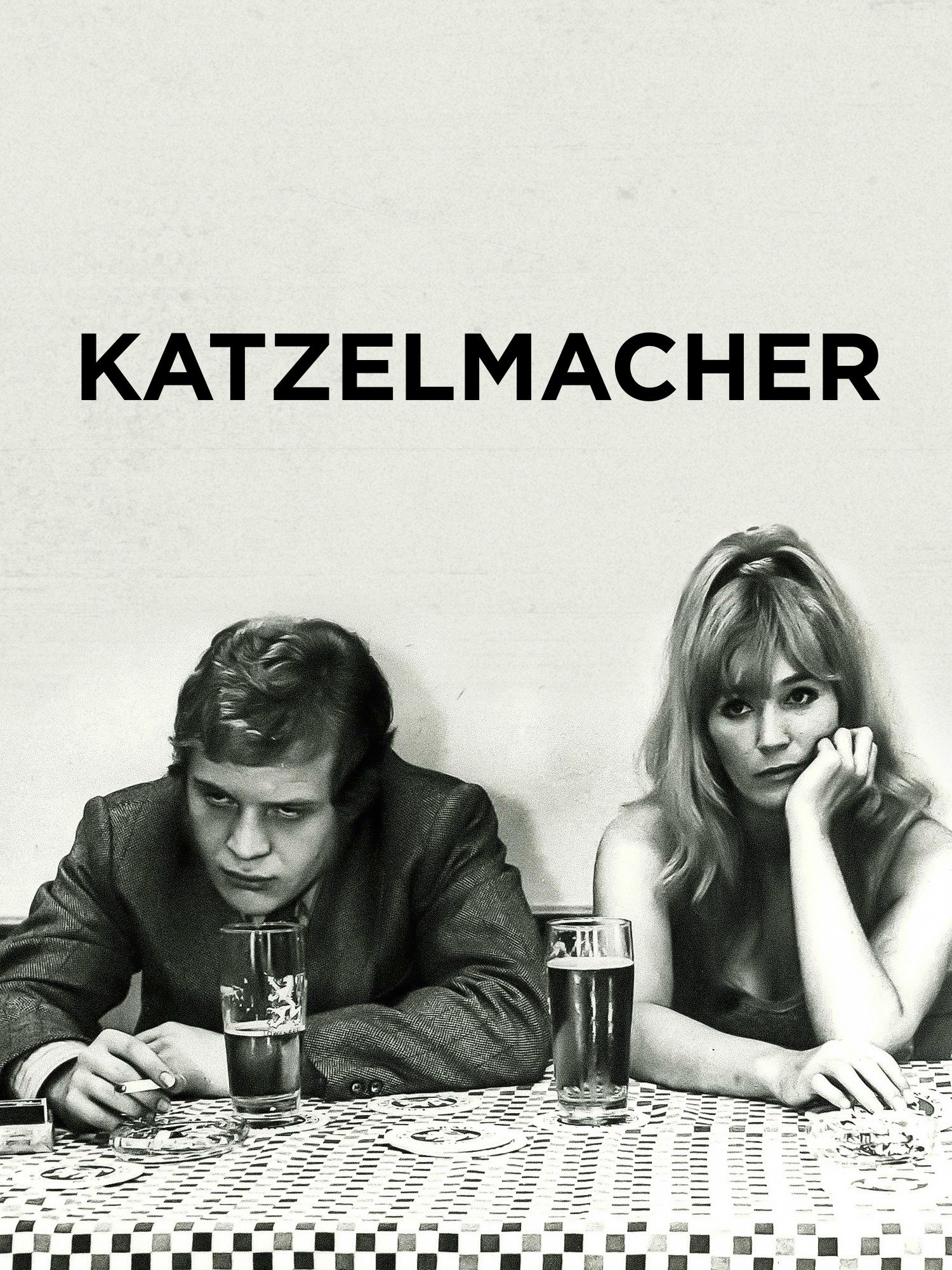